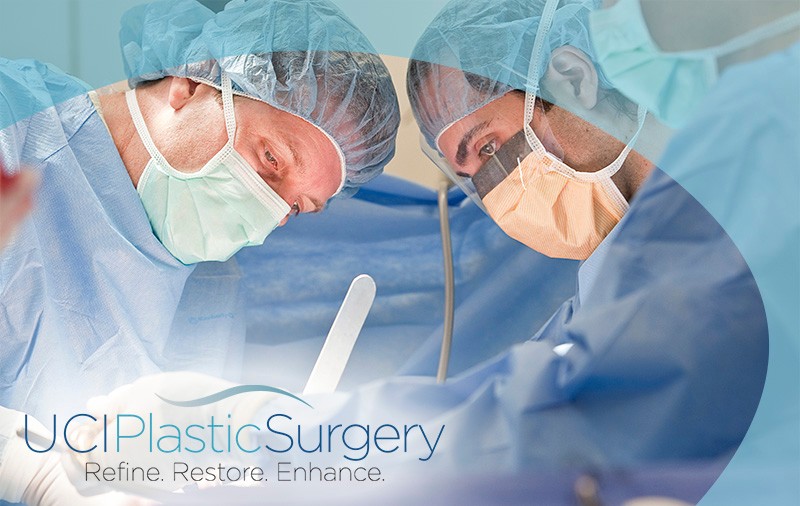 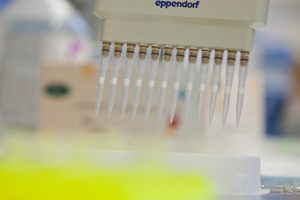 All projects and protocols are designed with a translational bias with relatively low barriers of entry to the market place. In conjunction with our academic partners, in the main, biomedical engineers, many projects involve the design of medical devices to serve these translational purposes.

Thus CTE is actively involved in the following projects:

If you are affiliated with a research institution interested in collaborative opportunities or would like more information about the Department of Plastic Surgery’s CTE research projects, please contact: 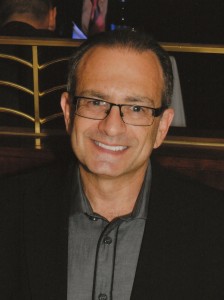 Professor Widgerow completed his undergraduate and post-graduate studies at the University of the Witwatersrand, South Africa. He was the top surgical graduate at the University of Witwatersrand in 1989. He has held various positions in numerous academic and professional associations, including that of President of the Association of Plastic and Reconstructive Surgery of Southern Africa (APRSSA). He is a Fellow of the American College of Surgeons and was appointed Honorary Professor by the Senate of Wits University in 1999. He is author of more than 110 plastic surgical-related publications and two books. He is currently Editor-in-Chief of “Wound Healing Southern Africa.” He was also the founder and medical director of eleven wound clinics in South Africa. His current fields of interest are translational basic science research, medical device innovations, tissue engineering and wound healing.

After twenty years in private plastic surgical practice in South Africa, Prof Widgerow relocated to Irvine, California in Dec. 2009, to pursue his interests in research, medical device innovations and wound care, but he still plays an active role in academic medicine worldwide. In August 2012, he joined the University of California Irvine Plastic Surgery Division as Clinical Professor and Director of the Laboratory of Tissue Engineering and Regenerative Medicine (TERM). He has redesigned and introduced major research projects to the TERM Lab and has entered submissions on multiple Grant proposals. He has recruited a team of fifteen researchers and runs a vibrant, dynamic research facility at UCIMC.

You can support UCI Plastic Surgery’s mission to provide state-of-the-art, high-quality plastic surgery care, education and research. Your financial contribution will help us to educate and train future healthcare professionals, as well as develop new therapies and treatments for our patients and the community.

If you wish to make a gift donation, please contact:

Thank you for your support.