Many children are born with vascular anomalies — malformations of the blood vessels that show as discolored skin or tumor-like lumps. Other people develop these vascular anomalies later in childhood or as adults. Many vascular anomalies are harmless and cause no cosmetic concern. But some can present severe health risks or cause troubling disfigurement.

The doctors at UCI Plastic Surgery are leaders in the field of cosmetic and reconstructive surgery, with special expertise in treating children and handling challenging repairs in adults. Through their teaching and lecturing roles at UCI, they stay current with state-of-the-art techniques and technology. With their advanced technical skills, they consistently produce better, more natural-looking results for patients of all ages. 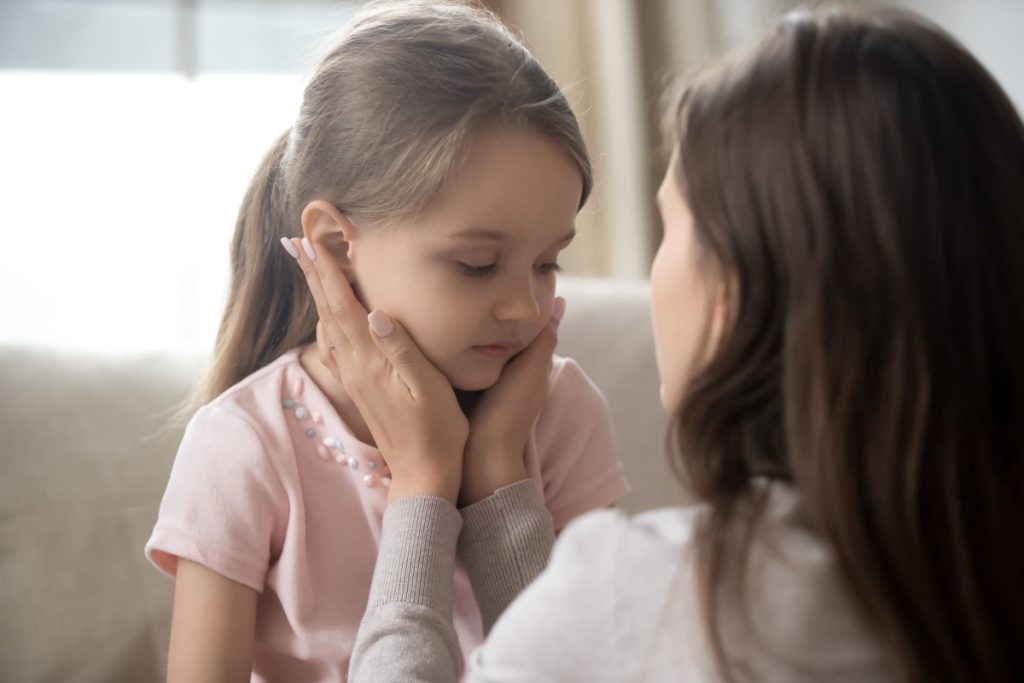 To learn more about treatment for vascular anomalies in Los Angeles, contact UCI Plastic Surgery to schedule a consultation at one of our five locations: in Orange, Costa Mesa, Tustin, Newport, Laguna Hills, and Yorba Linda, CA.

What Are Vascular Anomalies?

Vascular anomalies are abnormal formations of blood vessels, veins, capillaries, arteries, or lymph vessels. They can take the form of birthmarks or areas of skin discoloration or as growths that protrude or develop inside the body. Some can cause pain, swelling, or bleeding.

Some forms of these two broad types of vascular anomalies can look similar, but their composition and structures are quite different and require alternative treatment approaches.

Vascular tumors include the following.

Examples of vascular malformations are as follows.

When Do Doctors Recommend Treatment for Vascular Anomalies?

Some vascular anomalies don’t need treatment. They present no health risks and are likely to resolve naturally early in childhood.

Others present health risks from:

Vascular anomalies can also be disfiguring, sometimes enough to damage a child’s self-esteem and self-confidence.

When a child’s health or cognitive, emotional, social development is at risk because of a vascular anomaly, treatment can restore a normal life and a bright future.

Treatment of vascular anomalies often requires a team of specialists. At UCI Plastic Surgery, our cosmetic and reconstructive surgeons play a key role in treatment, coordinating with vascular surgeons, the patient’s pediatrician, and other specialists as the case requires.

Depending on the type and severity of the vascular anomaly, treatment may include the following.

Multiple treatments may be necessary to fully correct vascular anomalies. It can take more than one treatment to shrink or eliminate a vascular problem. Over time, malformed vessels or tumors a patient has had eliminated or reduced with treatment can reappear, requiring repeat procedures.

The surgeons at UCI Plastic Surgery are experts in the use of sclerotherapy, embolization, laser ablation, and surgery to remove or reduce vascular anomalies at or near the surface of the skin. Once treatment has successfully corrected a vascular anomaly, they are also skilled and experienced in performing surgery that addresses cosmetic concerns to minimize scarring and restore an unblemished appearance to the affected area. They understand the health risks of these conditions and the value of giving a child a normal appearance for healthy development and a confident future. These procedures are also typically approved by insurance.

Learn More About Treatment for Vascular Anomalies in Orange County

Contact UCI Plastic Surgery today to schedule a consultation and find out whether treatment is warranted for your child’s vascular anomalies and, if so, how treatment can help. We’ll answer your questions and explain the approach we recommend, based on your or your child’s unique needs. We have five Los Angeles-area offices: in Orange, Costa Mesa, Tustin, Newport, Laguna Hills, and Yorba Linda, CA.